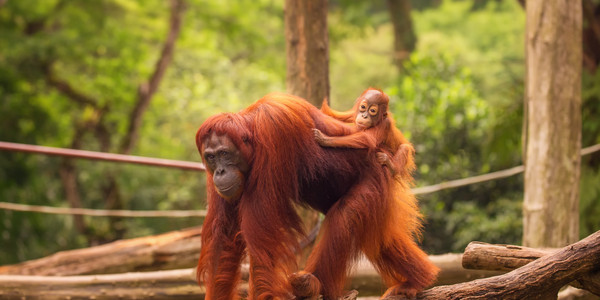 Posted at 23:29h in Uncategorized by admin 0 Comments
0 Likes

According to the Associated Press, the Toledo Zoo has received a new acquisition in the form of a Kodiak bear cub that was relocated from Alaska after its mother was killed. This story, like any other that relates to new developments at Ohio cultural institutions, is a good reminder of the opportunities that exist for area business owners to capitalize upon renewed foot traffic, especially as we move into spring and summer.

Last month we discussed the revitalization of the downtown area with the opening of Hensville, and we explained how Toledo ATM equipment can help to facilitate economic activity both from visitors and from occupants of the new space. The same basic points can be made about the area of the Toledo Zoo in the wake of the arrival of a new bear cub.

If you own or operate a business in that section of the Toledo, ATM processing could serve to draw zoo visitors into your establishment, thereby boosting the amount of cash that they have available to spend not only in the zoo gift shop but also in your business and in others nearby.

In this sense, the presence of free ATM processing can be a boon to an entire community. But naturally, the first business to install and advertise ATM equipment is the first to catch the eye of visitors who have been drawn to the area by a new attraction, whether it be a bear cub or anything else that Toledo has to offer.