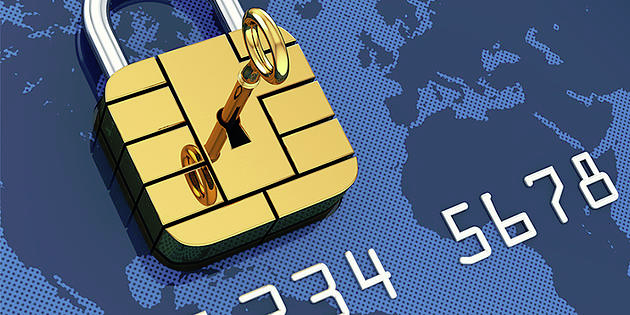 Posted at 07:14h in Uncategorized by admin 0 Comments
0 Likes

Unfortunately, when talking about ATM service, the topic of fraud is rather likely to come up. We know that here in Toledo, ATM equipment can be viewed with suspicion by especially careful consumers. And we know that concerns about fraud can make some businesses think twice about installing an ATM service, even a free ATM service in Ohio.

ATM fraud is a real issue. But it must be viewed in context of a few other facts. Firstly, the banking and ATM processing industries are well aware of it and are always taking measures to make ATMs more secure, as with things like upgraded debit cards.

Secondly, credit card fraud is an equally serious issue, and once cash has been withdrawn it is always a more secure way of completing transactions than by constantly running your credit card for small purchases at unknown retailers. Cash is king, and it is secure in its reign.

The fact is that a single ATM withdrawal followed by a series of cash purchases carries less of a fraud risk than a series of credit transactions, and it makes it easier to identify and counteract fraud once it occurs.

And more to the point, as long as the ATM service at your business, venue, or event is secure, it won’t ever be a direct source of fraud. And once they’ve used your ATM equipment, your customers and patrons will know this for as long as they keep coming back. In that case, the legitimate fear of ATM fraud could actually be an additional draw to your location, as regulars seek to avoid unfamiliar standalone ATMs that don’t have the positive reputation that CIK ATMs have earned throughout Toledo and greater Ohio.