How ATMS Can Help Toledo’s Hensville 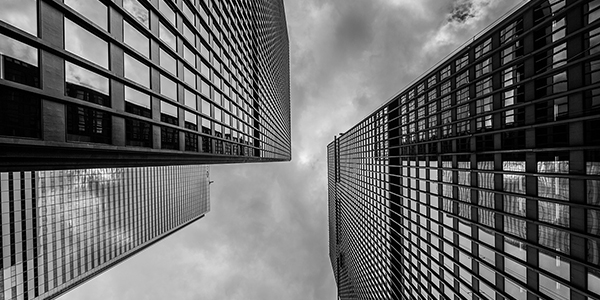 Posted at 01:08h in Uncategorized by admin 0 Comments
0 Likes

Good news for residents of Toledo, Ohio: ABC 13 News recently reported upon progress on the Hensville entertainment district in the downtown area, which is set to open in April, coinciding with opening season for the Toledo Mud Hens. The report indicates that the project is expected to draw as many as 200,000 people downtown and that it is part of a renovation project that has already prompted a 100-fold increase in the residency of the warehouse district.

And while this is good news for the city as a whole, it is particularly good for anyone who already owns commercial property in or around the downtown area, as well as for any prospective owners and operators of the businesses and offices that will make up so much of Hensville.

Those who find themselves on the pathway between major businesses could benefit from installing a Cash is King ATM to draw people in and help facilitate cash transactions throughout the new complex.

Hensville is the sort of place that can thrive off of visiting consumers but can also probably survive just on the basis of internal commerce within the three large buildings that it encompasses. But the availability of free ATM service in this Toledo institution will be helpful on both points. That is, it will help to keep owners and residents from straying away from the complex, and it will make it easier for visitors to part with their cash.

If you have any relationship with the soon-to-open Hensville, you would be well advised to look into whether plans are underway to make Ohio ATM processing available there. If they aren’t, then you have an opportunity to take the lead in installing a Cash is King ATM and adding free ATM service to Toledo, Ohio’s revitalization.