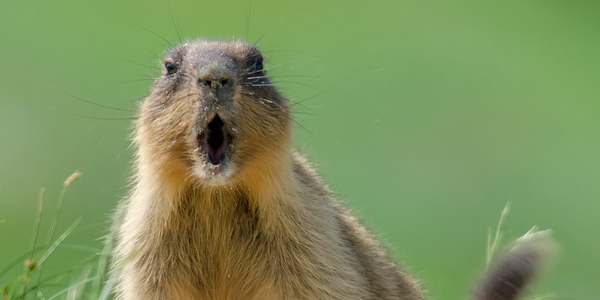 Posted at 22:12h in Business, Uncategorized by admin 0 Comments
0 Likes

This past Tuesday marked Groundhog Day, and for most people who watched the emergence of the supposedly precognitive creatures, the celebration brought good news. The most famous groundhog, Punxsutawney Phil, predicted an early spring and most of his colleagues in other American localities seem to have agreed with him. A few, however, including Buckeye Chuck in Columbus, Ohio, indicated that there would be six more weeks of winter.

So if you’re a retailer or business owner with free ATM service in Toledo, Ohio and you put any stock in the nearest groundhog’s predictions, you might be disappointed by your prospects for an increase in foot traffic. Even if you did brisk business in the winter, it is only in spring that many businesses in climates like ours can really start to expect discovery by new customers.

Still, six weeks isn’t that long and ultimately it doesn’t much matter which groundhog you believe this year. Either way, the holiday serves as a reminder that springtime is just around the corner. And for retailers and entrepreneurs, that might mean it is time to brace yourself for the surge of foot traffic that might come to your establishment and your Ohio ATM service. But on the other hand, it might mean it is time to spend the next six weeks signing up for ATM processing and making other preparations to best exploit the changes in consumer behavior that come with the advent of warm weather.