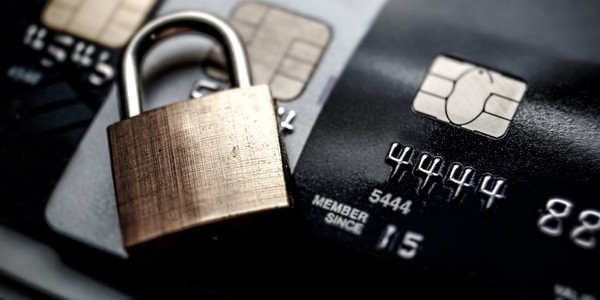 Posted at 16:55h in Uncategorized by admin 0 Comments
0 Likes

As providers of Toledo, Ohio ATM equipment and ATM service calls, it would be silly and self-defeating of us to not acknowledge that there are some people who question the long-term health of our industry. People see the prevalence of credit card processing even in small, local businesses and why there would still be call for ATM processing in Ohio or anywhere in the US.

First of all, it’s important to note that plastic payment methods have been around for decades and have been almost ubiquitous for years. This has not diminished the availability of ATM equipment in Toledo or anywhere else. It has not reduced the demand or undermined the sentiment behind our business name: Cash is King ATM.

This isn’t going to change any time soon. And as people become more conscious of the drawbacks involved in credit card payments, we may even see growth in the number of people who prefer to use ATM processing and cash.

If there is such a shift, it will likely be related to concerns over both financial security and personal privacy. In an age of warrantless wiretapping and surveillance drones, Americans and particularly people in smaller cities like Toledo are becoming more concerned about the idea of being monitored. And rightly so.

Those who rely on credit often do so mindlessly, swiping their plastic and taking it for granted that everything will be properly handled behind the scenes. This opens them up to risks of identity theft and overspending, but it also comes with the absolute certainty that all of their purchases will be tracked and logged and traded among faceless corporations as part of a personal consumer profile.

Free ATM service guards consumers against the widening reach of Big Brother. And if we know Toledo, Ohio, we have good reason to be confident that local citizens will see themselves as being subject to less tyranny if they make sure that cash is king.